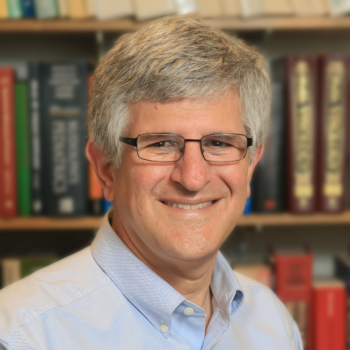 Paul A. Offit, M.D., is widely known for his research on rotavirus, which led to the invention of RotaTeq®, an oral vaccine that prevents rotavirus diarrhea. Dr. Offit established the Vaccine Education Center at the Children’s Hospital of Philadelphia in 2000 and became an increasingly vocal and visible champion of vaccines and immunizations, a status which he maintains to this day.