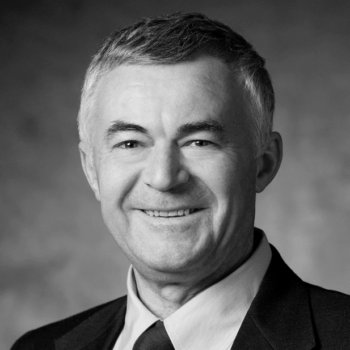 Rino Rappuoli, Ph.D., is Chief Scientist and Head of External R&D at GSK Vaccines. His prior position was head of Vaccine R&D at Novartis. Dr. Rappuoli introduced many novel scientific concepts including genetic detoxification, cellular microbiology, reverse vaccinology and pangenome. He also developed licensed vaccines including acellular pertussis containing a non-toxic mutant of pertussis toxin; the first conjugate vaccine against meningococcus C; MF59, the first vaccine adjuvant after aluminium salts; meningococcus B; and CRM197, often used as carrier in conjugate vaccines. Dr. Rappuoli is the Founder of the GSK Vaccines Institute for Global Health (GVGH).