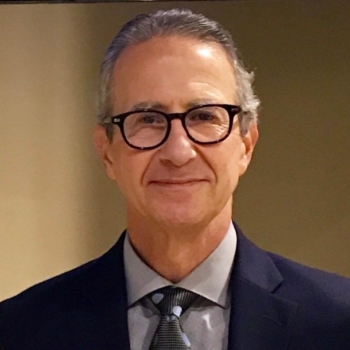 Retired after a 40-year career as a clinician in private practice, Dr. Shifrin attended the wards at Seattle Children’s Hospital and has mentored several residents. As former chair of the Committee on Communications at the American Academy of Pediatrics (AAP), he has created policy statements on the impact of media on children and adolescents. He is a designated AAP spokesperson for Academy issues including gun violence, mental health, obesity and immunizations.