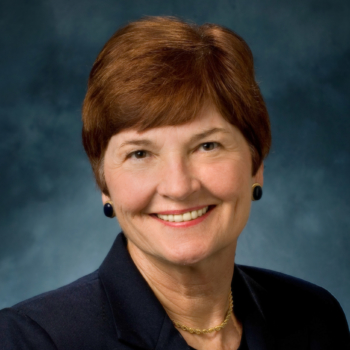 Carol J. Baker, M.D., is a highly accomplished infectious diseases clinician, teacher and vaccinologist. Dr. Baker is known as “the Godmother of group B Streptococcus (GBS) prevention” for her groundbreaking recognition of the correlation between neonatal and infant GBS disease and the lack of maternal antibodies to the GBS capsular polysaccharide. Dr. Baker’s discovery and advocacy led the United States to adopt routine screening and antibiotics to reduce early-onset neonatal GBS disease, which decreased incidence by more than 80 percent. During her lifetime, she has also worked tirelessly to advance and promote maternal immunization to prevent pediatric infectious diseases such as pertussis.